Come for this screening of the award-winning film "Remember Chek Jawa" and discussion.

Chek Jawa is an inter-tidal area encompassing six ecosystems within one square kilometre, located on Pulau Ubin. It was discovered by local conservationists only in 2000, when it was under threat of land reclamation by the government. 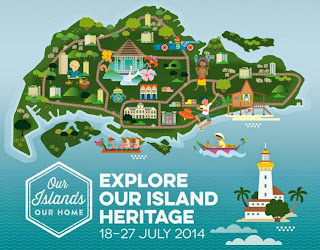 Despite the odds, several groups of passionate volunteers documented and publicised the site, educated the public and provided feedback to the government to rally support to protect Chek Jawa. Remember Chek Jawa (2007) documents the work of one of these volunteer groups, who followed their hearts to make a difference against the odds.

The screening (47 minutes) will be followed by a discussion on the activist efforts in 2001 and the future of Chek Jawa with the following:

Haslam Award at the Planet in Focus International Environmental Film Festival in Toronto.

Joseph Lai is a botanist by training and an avid explorer of the wilderness. He is best known as ‘discovering’ Chek Jawa on a field trip at Pulau Ubin in December 2000. He subsequently raised the issue of its conservation at a public forum and went on to conduct a transect study of the site which he submitted to the authorities. His key concerns are nature conservation and education.

N. Sivasothi is a lecturer at the Department of Biological Sciences at the National University of Singapore. He has also been a volunteer nature guide since the 1990s and, in 2001, he led the Raffles Museum of Biodiversity Research’s salvage surveys and education efforts for Chek Jawa.

Free. Registration is on a first-come-first-serve basis and each talk has a max. seating capacity of 245 participants. Online registration available from 1 July.

In Partnership with: Yumei & Marcus 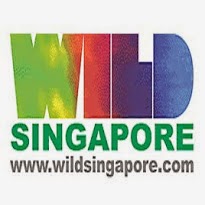